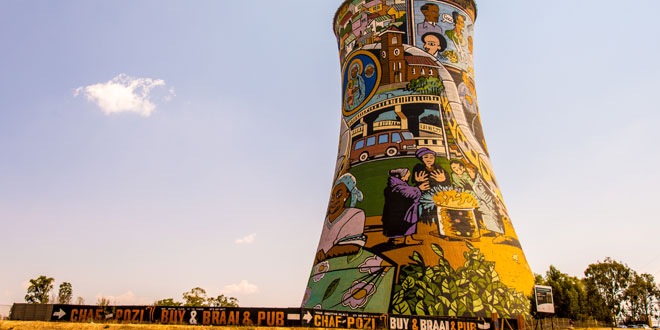 4 December 2013 Comments Off on Exploring Soweto

Soweto (a shortened version of South Western Townships) has recently become an urban suburb of the City of Johannesburg. Although previously a separate municipality, Soweto has always played a major role in the history, identity and character of Johannesburg and Gauteng. Today, it is still a hub of excitement and a veritable tourist hotspot, representing much of the colour and diversity of South Africa as a nation.

Soweto was one of the first of the segregationist planning processes in Gauteng, and was positioned about 20 kilometres from the City of Johannesburg. These homes were established to accommodate the black labourers that worked mainly in the local mines. These ones were not permitted to live in the city centre or formal neighbourhoods, and all non-white folk were forced to occupy the informal settlements further afield. Forced removals in the 1950’s meant that many non-white folk lost their family homes and were sent with nothing to the outlying regions of the city. Soon, these communities grew and grew, and eventually developed their own culture and society. A large part of this new social norm was based on the political and societal upheavals experienced. Today, there are well over one million residents in Soweto. END_OF_DOCUMENT_TOKEN_TO_BE_REPLACED