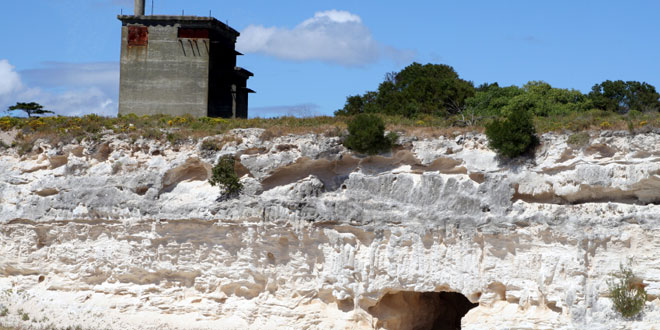 25 November 2013 Comments Off on Robben Island

One of Cape Town’s most historically relevant, culturally intriguing and naturally beautiful attractions is Robben Island. This is best known as being the location of the Robben Island Prison, which held some of South Africa’s most significant politicians and struggle activists. Not least of all are former President Nelson Mandela, current President Jacob Zuma, Dennis Brutus, Tokyo Sexwale, and Govan Mbeki. Robben Island was recognised as a place of banishment from as early as the 1600’s. Nelson Mandela served 18 years of his sentence here, and brought to life what had been kept a dark secret for so many years when he was released and told his story of life on Robben Island. The prison was eventually closed in 1996. END_OF_DOCUMENT_TOKEN_TO_BE_REPLACED