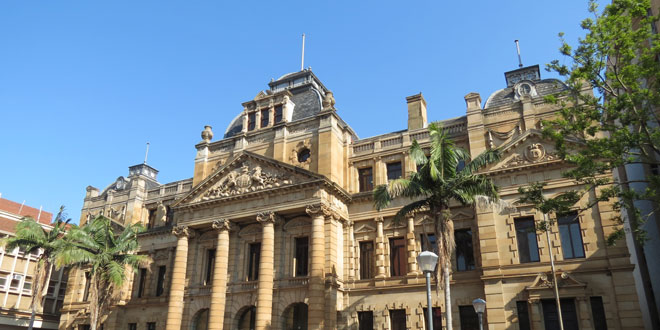 6 June 2017 Comments Off on Exploring Pietermaritzburg

The Natal Midlands of South Africa are unrivalled in their beauty. They are characterised by deep valleys that are blanketed by gorgeous jade-coloured vegetation, dense forests of towering trees, and rolling hills adorned by flowers and greenery. In the heart of this idyll is the city of Pietermaritzburg, where these beautiful surrounds are complemented by an undeniable sense of history and heritage.

The history of Pietermaritzburg dates back to 1837, when the first Voortrekkers arrived in the area and defeated the Zulu king, Dingane, in the Battle of Blood River. It is believed that the city was named after two of the Voortrekker leaders, Piet Retief and Gerrit Maritz. Pietermaritzburg also earned its place on the historical ‘map’ for being the spot at which Mahatma Ghandi was thrown off a train for sitting in the first-class carriage, despite his having a first-class ticket. This was as a result of opposition from a white passenger during the apartheid regime. It was at this train station that a freezing Ghandi decided to stay in South Africa and fight this racial oppression. END_OF_DOCUMENT_TOKEN_TO_BE_REPLACED 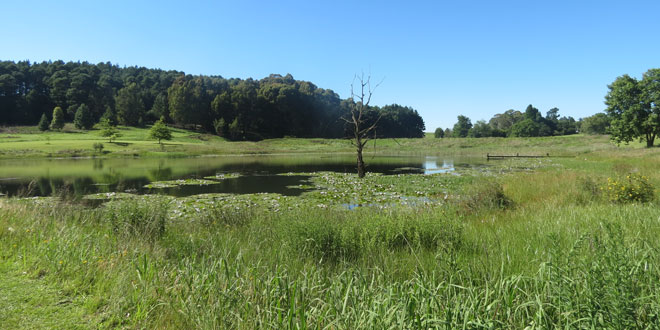 The ethereal charm and beauty of the little town of Nottingham Road is really quite special. Massive, unspoilt dams that lie under the watchful eye of mammoth mountains ranges, quaint country inns surrounded by verdant woodlands, and rolling jade-coloured hills that are begging to be explored by keen adventurers make this part of KwaZulu-Natal nothing short of magical.

Notties, as it is affectionately known, is almost 60 kilometres north-west of Pietermaritzburg and 136.5 kilometres from the urban centre of Durban (home to the King Shaka International Airport). It was originally established in 1905, when the Nottingham Regiment was stationed there in preparation for potential uprisings from the hunter-gathering San folk against the local farmers. Since then, however, it has become popular for the world-class trout fishing that it offers to keen anglers and hobbyists alike. END_OF_DOCUMENT_TOKEN_TO_BE_REPLACED