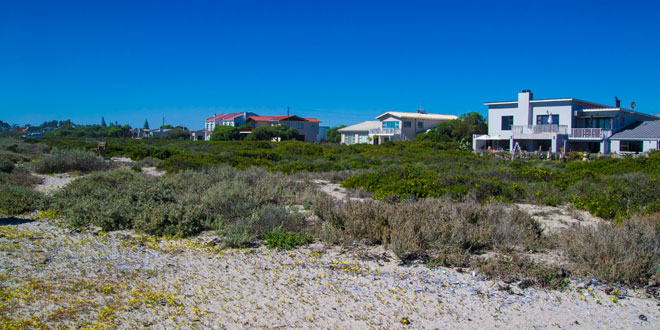 25 September 2017 Comments Off on Where is Dwarskersbos?

Along the western shores of South Africa, aptly called the West Coast, a myriad fishing villages lie sleepily as the Atlantic Ocean laps the sand and the breeze of the Cape blankets the settlements. This is the idyllic setting for the holiday resort of Dwarskersbos, a small fishing hub just 11 kilometres north of Laaiplek and about two hours outside Cape Town.

Dwarskersbos was once a farm, named after the candle bushes (Euclea polyandra) in the area and belonging to the Smit family. As it grew, a residential area was added onto the family farm, and this eventually evolved into the little town of today. END_OF_DOCUMENT_TOKEN_TO_BE_REPLACED 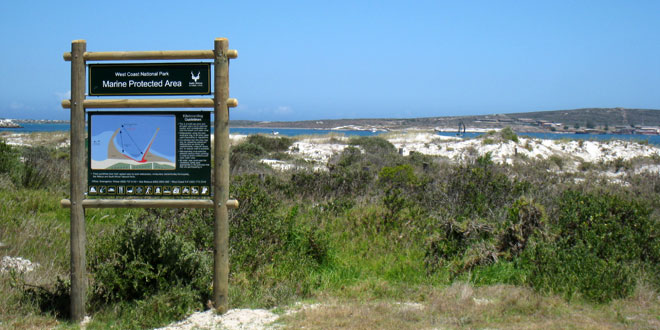 8 December 2013 Comments Off on Explore Langebaan

Just over an hour’s drive north of the Mother City of Cape Town, Langebaan is a quiet little town that is known for its peaceful white beaches, multitude of bird species, and the colourful wild flowers that blanket the region over August and September of every year. It is surrounded by other West Coast favourites like Saldanha Bay, Vredenburg and Geelbek.

Significantly, the Langebaan Lagoon is acclaimed for being home to more than 300 different bird species, which invite bird-lovers to relax on the lagoon’s banks with a pair of binoculars and indulge in the avian display that rolls out before them. Resident species include flamingos and the largest breeding colony of black harriers in the world. END_OF_DOCUMENT_TOKEN_TO_BE_REPLACED