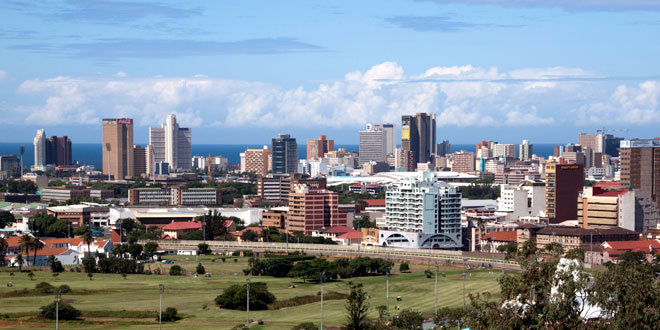 21 October 2017 Comments Off on Explore Durban

Durban in KwaZulu-Natal is where you head for a sub-tropical beach holiday. The added bonus of being able to holiday here all year round means Durban accommodation not only caters to jet setting business executives during the winter months, but to those after a bit of sun from colder regions of South Africa, or overseas visitors after accommodation in Durban that satisfies their picture of sun-kissed beaches and friendly residents.

Durban’s position on the east coast of South Africa makes her one of the warmest places to be during winter. And in essence, the city is all about the beach, despite its cultural diversity, the allure of the Drakensberg Mountains just a few hours inland, and Zululand up the north coast.

From Durban’s Golden Mile all the way out to the now business hub of Umhlanga, the city has a series of enviable beaches. The city even has a surfing museum, the only one in the country, and a large surfing community who, like those from Cape Town, watch the waves from their corporate glass towers, heading into the waves directly after work.

Most of Durban is hilly. The central suburbs lie inland from the beaches up against what is termed ‘the ridge’, with the university on one end and the suburb of Overport on the other. Accommodation ranges from beach side 5-star Durban hotels with sea views, to suburban bed and breakfast and self-catering venues in the leafy suburbs of Morningside and Berea. END_OF_DOCUMENT_TOKEN_TO_BE_REPLACED 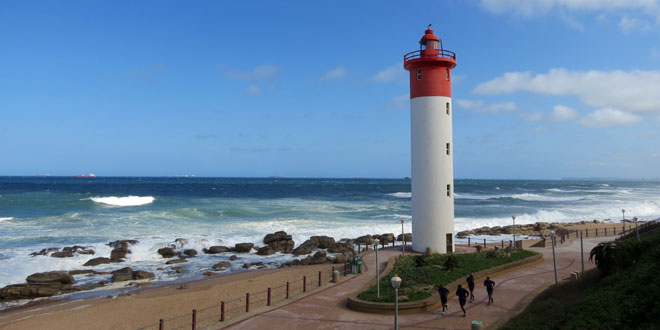 16 April 2017 Comments Off on Explore Umhlanga

“Umhlanga” is a Zulu word that means “place of reeds”. The town is named after the nearby Ohlanga River and covers a total area of less than 20 square kilometres. As part of the KwaZulu-Natal province, though, Umhlanga is near to a number of attractions and activities that are associated with this tourist base.

Umhlanga was founded in 1895, but it was only from the 1980’s onward that it began to be developed as a tourist, residential and commercial epicentre. Despite this development, Umhlanga retains a small-town look and feel. As such, it is a fabulous place to be based during your time in KwaZulu-Natal and its surrounds, particularly the metropolis of Durban. Today, it is known as a holiday retreat; an escape from city living. END_OF_DOCUMENT_TOKEN_TO_BE_REPLACED 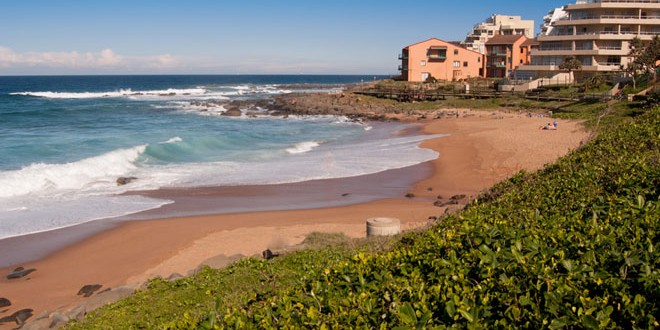 18 November 2013 Comments Off on Keeping Busy in Ballito

Ballito is one of the Kwa-Zulu Natal’s coastline’s most popular vacation towns, and is a favourite amongst South African families as well as many visitors from abroad. Just 47 km from Durban, Ballito is a well-known beach retreat with a balmy sub-tropical climate and stretches of beautiful beaches. While the order of the day in Ballito is, most often, relaxing on the warm sands, taking dips in the warm Indian Ocean or playing with family and friends on the beach, there are other things to do and see.

During your time in Ballito, even if you are only there for a day or two, consider visiting some of these local attractions … END_OF_DOCUMENT_TOKEN_TO_BE_REPLACED 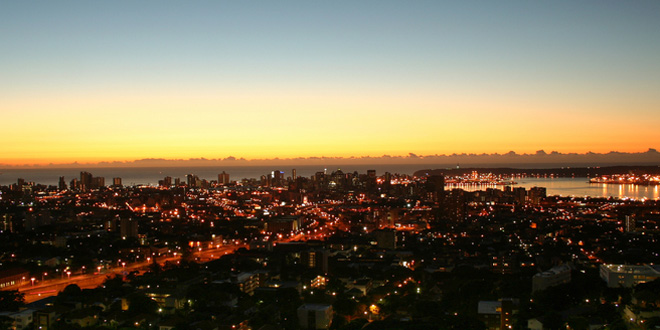 Things to Do in Durban

18 October 2007 Comments Off on Things to Do in Durban

Welcome to the playground of the Zulu Kingdom! Durban, or eThekweni, is a city that enjoys year round good weather, temperate warm waters of the Indian Ocean, golden beaches and tropical vegetation.

Durbs (as it is fondly called by the locals) has something to offer everyone.  If your ideal holiday is lying on the beach, then pick your spot of sand on any of the 6kms of beaches along the Golden Mile. If golf is your game, book a round at the world renowned golf course of the Durban Country Club. The city is sports crazy, and hosts various international contests, including END_OF_DOCUMENT_TOKEN_TO_BE_REPLACED