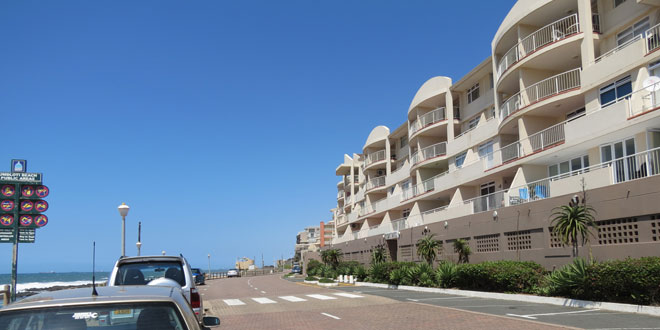 Posted by: South Africa Bloggers 1 May 2017 in Attractions and Places, Explore Our Cities Comments Off on Exploring Umdloti

The idyllic resort town of Umdloti is part of the scenically magnificent Umhlanga Coast, just 26 kilometres away from the city centre of Durban and its King Shaka International Airport. Although it is a village, Umdloti can get very busy over the summer holidays, as travellers from all over South Africa and the world descend on its scenic beaches for the South African getaway of a lifetime.

The beach is, undoubtedly, the most popular drawcard to Umdloti. There are rock pools, which are fantastic for little ones, as well as stretches of sand on which to play, picnic or suntan. There are shark nets in place and the waters of the Indian Ocean are considerably warmer than those of the Atlantic, making this an ideal spot for swimming, surfing, kitesurfing, stand-up paddling (SUP-ping), kayaking, snorkelling and SCUBA diving. The marine life is impressive and a dive is always rewarding.  Rivermouth Reef, just 18 kilometres from the Umdloti River’s mouth, has massive caves and a pinnacle in which stunning reef fish can be discovered as they feed off and explore the natural vegetation.

The dolphins can often be seen surfing the waves, or leaping out of the water to catch a playful glimpse of their human onlookers. Between July and November, the dolphins share these waters with a host of whales; including southern right whales and humpback whales. Orcas (or killer whales) are also seen, albeit not as frequently.

The town of Umdloti remains serene and laid back. It is split by an ancient dune into upper and lower areas. The local countryside is laden with fields of sugarcane and bushveld that is typical of the subtropical climate of KwaZulu-Natal.

There are a number of trails to explore on foot or bicycle, as well as vast expanses of beaches that are just begging to be strolled at leisure. Savour the warm air as you drink in the exquisite views of South Africa’s coastal treasures.

In and around the town of Umdloti, there are many fantastic restaurants, pubs and coffee shops in which to unwind, scroll through holiday photos and sample some delicious local cuisine.