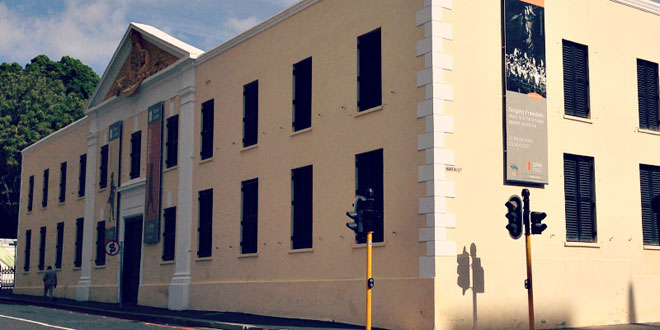 Church Square and the Slave Lodge

Posted by: South Africa Bloggers 20 June 2017 in Attractions and Places Comments Off on Church Square and the Slave Lodge

The Slave Lodge, now part of the Iziko Musuem Collective, was first constructed in 1679 by the Dutch East India Company with the purpose of housing large numbers (in the thousands) of slaves. When Jan Van Riebeeck came to the Cape in 1652, the Groote Kerk was built as the first Christian place of worship.  Church Square, just outside Groote Kerk, is the place where slaves waited for their owners to return from church.

The Slave Lodge took on many faces throughout history.  Once upon a time it was known as the Cape’s largest brothel before becoming the Supreme Court in 1810 once the British arrived. Thereafter it used as government offices until 1966 before transforming into the Cultural History Musuem.

Church Square in Cape Town, however assumed the role of a car park until the 1990s after a statue of Jan Hendrik Hofmeyr was erected.  He was a parliamentarian who pushed for Dutch to be recognized as equal to English in South Africa’s constitution in 1910.

When visiting the musuem today, the lower level gives the visitor insight into the history of slavery in our country before it was finally abolished in 1838.  Schools can book tours with one of the museum’s educators.  The upper galleries display silverware, ceramics and Egyptology from around the globe. 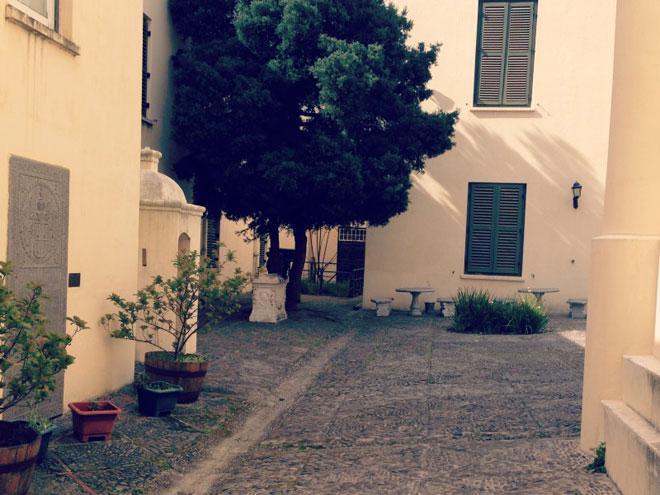 Previous: Exploring Pietermaritzburg
Next: A Visit to La Mercy