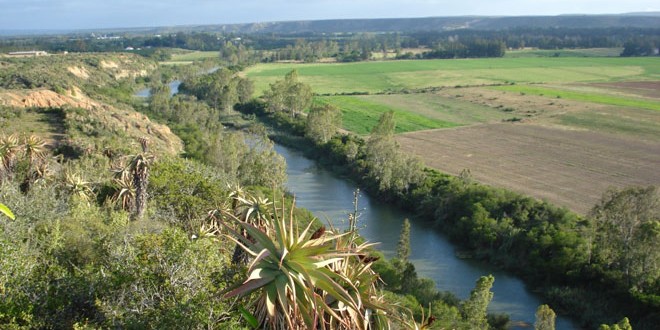 Posted by: South Africa Bloggers 30 November 2013 in Attractions and Places Comments Off on Reasons to Visit Addo

Deep within the unspoilt bushveld of the Eastern Cape is the little village of Addo, along with the world-renowned Addo Elephant National Park. This is the third-largest national park in the country and covers about 180 000 hectares of the Zuurberg Mountain Range, Sundays River Valley and Bushmans River area. Because it boasts such rich biodiversity, Addo is home to an intriguing variety of plants and animals, including a seemingly endless array of bird species. It continues to be the main attraction to the area, welcoming hordes of national and international tourists every year.

The little town of Addo is situated within the Cacadu District Municipality and is only about 4.3 square kilometres in area. It is surrounded by well-known towns and villages of a similar size or larger. These include Colchester, Kirkwood, Canonville and Paterson. Addo and these towns are, generally, small and quiet. However, they do have facilities for tourists coming to get a real taste of the Eastern Cape countryside. They are charming in their own rights. Some are rural, others pastoral, and still others comprise mainly of vibrant townships.

The region of Addo is home to South Africa’s Big 7. This comprises the Big 5 (lion, leopard, rhino, elephant and buffalo) as well as two marine species – the mammoth great white shark and the beautiful southern right whale. Great whites are present all year round. They are shy hunters that are as elegant as they are powerful. The southern right whales can be seen along the Eastern Cape coastline between July and December, often spyhopping and even breaching right out of the water, sometimes with a young one at their side. This makes for very rewarding whale watching opportunities. The land-based wildlife can be seen in a number of game reserves in the area, of which Addo is the obvious choice for its proximity and abundance. Game drives and bush walks provide the ultimate escape from city living while enjoying the unspoilt beauty of the outdoors.

Because of the miles and miles of open landscape in and around Addo, outdoor enthusiasts are well-rewarded when visiting. There are a number of opportunities to venture out into the bushveld and explore the hiking, walking, cycling and 4 x 4 trails. There are also horse riding trails for those who want to pair their sightseeing with one of these gracious animals.

Guided safaris in the local parks and reserves are recommended, as visitors can leave themselves in the experienced, knowledgeable hands of a professional guide, who will identify different species, and even reveal those that are more elusive. For those that simply want to be pampered, the area boasts several health and wellness spas that promise to ease the stresses of daily living and allow your body to achieve a state of serenity and revitalisation.

Experiencing the Eastern Cape is about exploring the little towns and villages outside the main city centres, as this is often where the character and culture are so strongly entrenched. Meeting the locals will give visitors the opportunity to feel the real depth of local hospitality, making their visit to little retreats like Addo truly memorable. 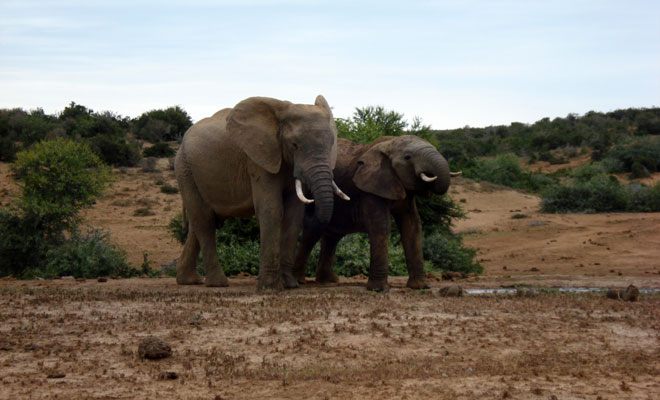 Previous: Spending a Day in East London
Next: Things to Do in Johannesburg on a Sunny Day